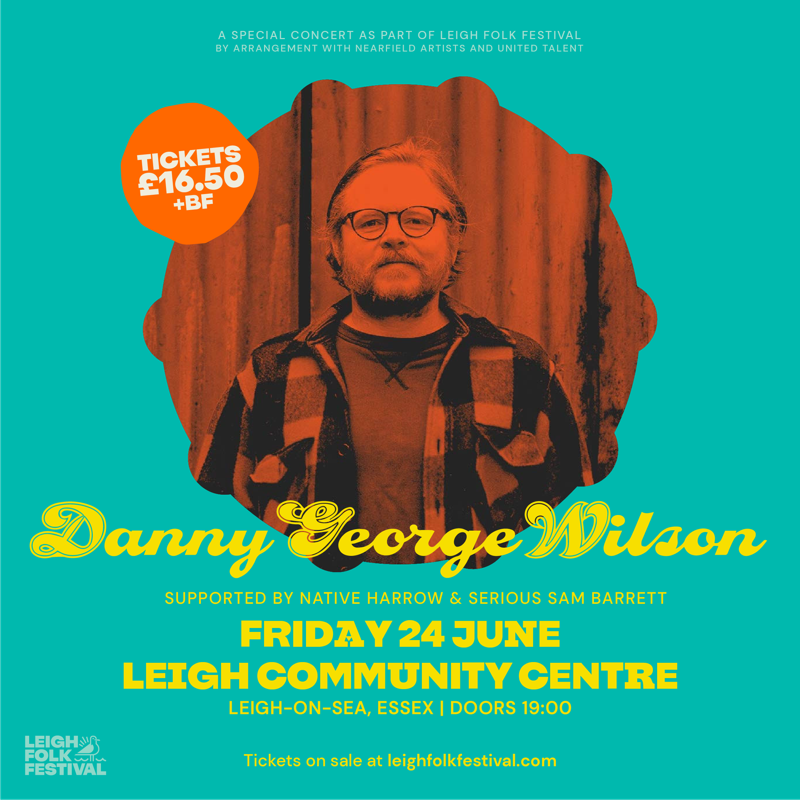 Danny George Wilson’s new solo album ‘Another Place’ has been acclaimed by press and fans alike. A departure for Wilson, the album presents a vibrant and diverse collection of startling, impressionistic songs created in collaboration with Sussex-based, studio wizard Hamish Benjamin. Wilson’s formidable credentials go back to seminal roots-rock band Grand Drive, followed by six albums of consistently high calibre with Danny & The Champions of the World. His album with Bennett Wilson Poole (featuring Wilson along with Robin Bennett and Tony Poole) delighted Americana fans, adding further awards to those achieved with Danny and the Champion of the World.

Following the release of Sorores, the duo traveled across the US and Canada, performing 80 concerts on the “Sorores Tour.” In the fall, after opening east coast shows for The Cactus Blossoms, Native Harrow ended the year with the 70 show “World Gets Quiet Tour.”

Native Harrow will begin 2018 with more than 100 concerts throughout North America on the “New Year Eyes Tour” running from January 12 - May 12, stopping only for a week in March to record their new album at Reliable Recorders in Chicago. Their record (following 2015’s Ghost and 2017’s Sorores) will be helmed by producer/drummer Alex Hall (JD McPherson, Cactus Blossoms, Pokey LaFarge). Following a summer Europe tour, look for the fall release of this as yet untitled album.

For more information on Native Harrow and the New Year Eyes Tour- www.nativeharrow.com 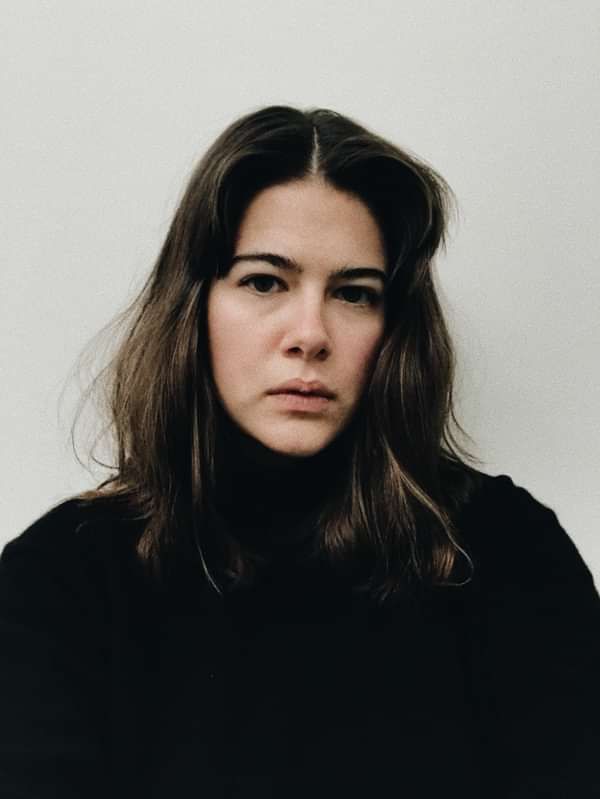